He had postponed a project for so long that it seemed the more he thought about it, the more he didn’t feel like doing it. He tried to understand what exactly ‘feelings’ in this regard meant, and how his mind was so averse to accomplishing things he didn’t even despise, but rather enjoyed doing so. First, he thought he had a college hangover, where accomplishing things meant manipulating the chemicals of the brain through substances rather than old school effort that mandated blood, sweat and tears, and postponing events until and unless its neglect would cause a serious dent in future academic prospects.

Second, he thought, it was his social circle. Third, he thought it was due to a lack of clarity as to where his life was headed, struggling to see a sense of purpose in doing anything, when the fact was in the era of the knowledge economy, it became all the more important to perform tasks that required thinking, in order to garner the currency to stake a claim on necessary resources. He didn’t like literature that portrayed currency as something evil, something sinister that corrupted human minds, when the simple fact was everything was fine in moderation, as long as one’s own mind was aware of its feelings, emotions and implications, under multiple stages of duress, hardship, bliss and pleasure.

Fourth, he thought it was inertia, a concept that he had learnt in Physics in middle school. Was it possible that he just had to convince himself to start something and stick to it for just two minutes, post which a state of ‘flow’ was bound to automatically takeover, making the small voice inside his mind that despised mental effort to gently recede into the deepest recesses of his brain. He hated that voice, it always sought to make him indulge in vices of all sorts, triggering the exact chemicals to entice him into chasing their secretion through instant gratification rather than sustained effort, which took longer but produced lasting changes in the human body.

He didn’t know what to think of anymore. At times like these, he preferred watching the Reebok Cross Fit Games on YouTube or a motivational video that seemed to alter his state of mind from low to high, gradually exposing him to the wonders that were possible if one managed to overcome the cunning vagaries of the mind. In retrospect, it wasn’t fair to blame the mind for all the manipulations it sought to act upon, because it had been fashioned over the millennia to just survive and not thrive. Right now, his mind was probably still thinking it was in the jungle where staying in the background, out of sight, calm and quiet was a much safer option than roaming out in the wild, lest he was ripped apart to shreds by other carnivores, who were still atop the humans on the food chain, a fact that was rectified around ten thousand years ago, when the agricultural revolution reaped winsome gains in food production, enabling humans to co-operate on a larger scale and defeat every species to ramp up its presence quickly.

He realized, he would have to mislead his mind everyday, by thinking a deliberate set of thoughts that harbored progress and growth through continuous learning. In fact, he had realized this fact long ago, but this had still not translated into a set of habits that he could incorporate permanently into his system. He reckoned he needed one clear month to change his life. One month of following a set of actions, and he could change the course of his life. In theory, it sounded very simple, he had it all figured out. He had quantified each and every component of his life, listing them under three mother sets called as Money, Social and Creativity. In practice, he would have to overcome years and years of inertia.

One month, that was all it took. 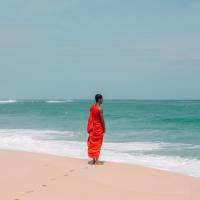 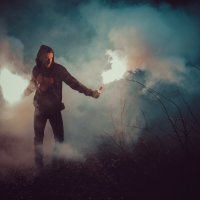 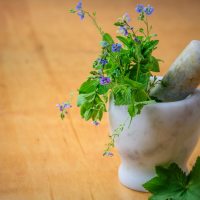 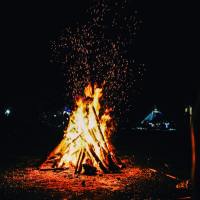 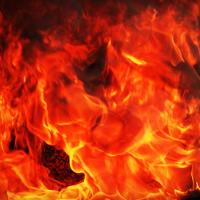